Brexit and UK's boats in Spain 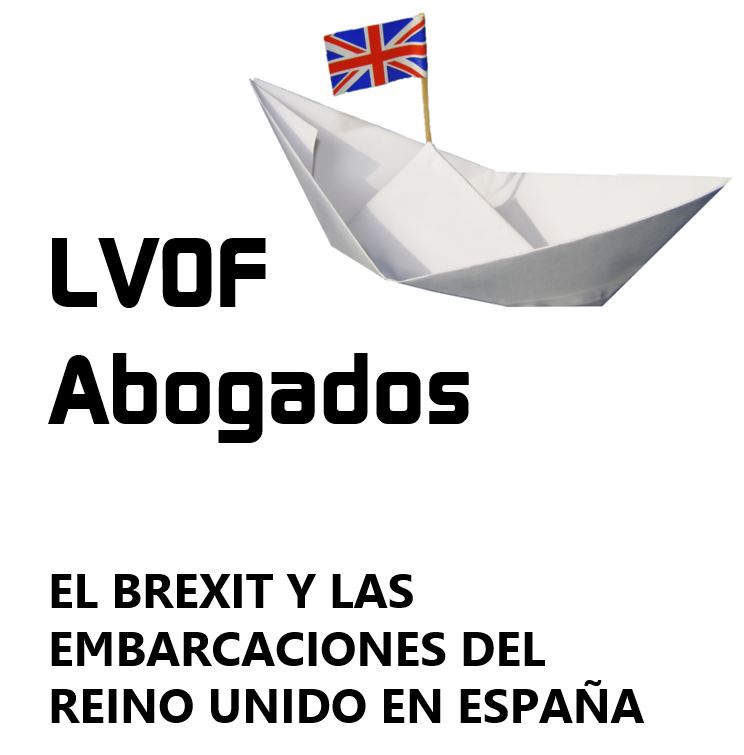 BREXIT AND UK’S BOATS IN SPAIN

Once BREXIT is effective and the United Kingdom becomes an extra-community country, British-flagged vessels will suffer the same fate.

One of the aspects of recreational nautical that will be affected by BREXIT is the charter with British-flagged boats and vessels in Spain.

With the publication of Law 2/2020 of 15 October on urgent and extraordinary measures for the boost of economic activity and administrative simplification within the public administrations of the Balearic Islands to alleviate the effects of the crisis caused by COVID-19, the Balearic Government has taken the opportunity to amend different rules of economic activity, including Decree 21/2017 of 5 May regulating the rental activity of boats and pleasure ships.

The change in the Decree affecting vessels and extra-Community boats, including the British, is found in Article 3.2. If before you could rent a vessel (more than 14 metres in length) or a pleasure vessel flagged outside the European Union, it was necessary to demonstrate that the specific characteristics of that vessel or vessel to be rented make it different from the rest so that there are no such vessels or vessels flagged in another country of the European Union or the Agreement on the European Economic Area, it will now be sufficient to state that circumstance.

The current wording of the article is as follows: Where the applicant declares that, by the specific characteristics of the vessel or vessel to be rented, it does not have vessels or pleasure vessels from the European Union or from countries signatories to the Agreement on the European Economic Area, the rental activity can be carried out by means of vessels or pleasure vessels flagged outside the European Union (more than 14 metres in force), which must be subject to Spanish legislation in everything that refers to maritime safety, and must have all the necessary certificates in force.

This solution is in line with the position of the Dirección General de la Marina Mercante who in the recent INSTRUCTION No. 3/2020 on NAUTICAL LEASE OF BOATS AND RECREO SHIPS eliminated the flag waiver requirement of Articles 256 and 257 of Royal Legislative Decree 2/2011, 5 September, which approves the consolidated text of the Law on State ports and the Merchant Navy, maintaining the validity of the Spanish or Community pavilion reserve for pleasure craft under 14 metres, as established by Article 1 of the Ministerial Order of 4 December 1985 for the rental of pleasure craft.

What will happen to British-flagged boats and vessels? Since January 2021, British-flagged vessels of less than 14 metres will not be able to charter in Spain. And vessels of more than 14 metres may charter in Spain provided that the person who will be operating the charter vessel or pleasure vessel declares that there are no other vessels with such flags in a country of the European Union or the Agreement on the European Economic Area.

In practice, it will be difficult for a boat between 14 and 24 metres length under a UK flag to be able to meet that exclusivity requirement and if this happens is may mean that it does not get a charter licence, because it will be hard to prove that there are no other vessels registered in other Member States of the European Union with those specific characteristics.

For vessels which currently hold a charter licence valid until 2021, it is not known whether they will maintain the validity of that licence until the expiry date or, on the contrary, BREXIT will have an immediate effect that overrides any type of authorisation.

However, and it is an opinion, a British-flag vessel with VAT paid could continue to charter in Spain because while its flag is or will be non-EU, having vat paid becomes Community merchandise and would therefore be equated to any other vessel in the European Union. It will be interesting to know what the opinion of the different competent administrations in this field will be.

In any case, the solution to this new situation, whenever possible, is to make a change of flag and register the vessel in a country of the European Union.