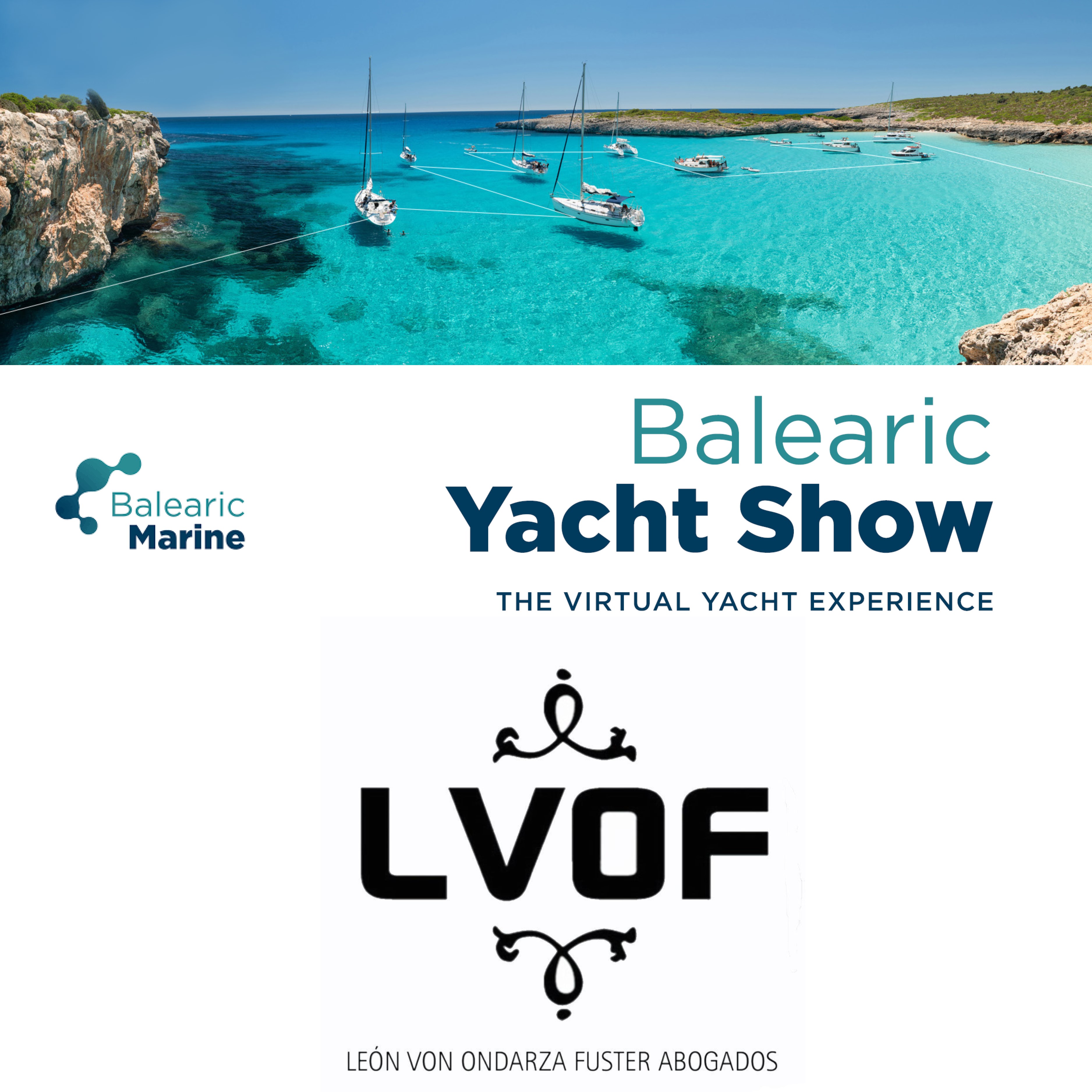 "More than 150 exhibitors took part in the Balearic Yacht Show over the three days. During the first virtual boat show in the Balearics, organised by Balearic Marine Cluster and Mallorca Chamber of Commerce and the, over 40 live conferences were held where over 110 leading national and international speakers gave some top industry-related speeches. In addition to intense debates on the current situation of the marine sector, captains and crew joined together for some fun events. One of the highlights was the cocktail masterclass given by a leading international training firm that combined a workshop with a networking exercise.

Although it could not be a physical fair, the Balearic Yacht Show has provided the opportunity for thousands of professionals from the nautical sector to connect again virtually through different channels offered by the platform as well as Zoom, Slack and online networking rooms.

One of the main topics discussed during the Balearic Yacht Show was the situation in the Balearics and international yachting sector after a few months of uncertainty due to COVID-19. Martin Redmayne, President of the Superyacht Group was responsible for opening the three-day conference held at the Balearic Yacht Show, with an interesting reflection on the state of the current yachting industry and bright prospects for the future.

Another positive aspect of the Balearic Yacht Show is the high level of occupation currently being experienced in Mallorcan shipyards. According to professionals in the nautical industry, boat restoration and maintenance work has not been greatly affected during the toughest months of the pandemic in the Balearics. Companies in this sector are maintaining a good rate of work and predicting a boom of projects in 2021.

During the Balearic Yacht Show, the training and employment needs of the industry were also discussed. Along with the measures and actions we should take in order to strengthen the sector and meet the growing demand for professional talent.

Environmental measures in the nautical industry

According to the experts, The Balearic Islands are on track to become the European reference point for environmental sustainability in the nautical sector, however there is still a way to go. During the conferences held at the Balearic Yacht Show, there were also discussions about the environmental measures being taken and that should be implemented in the future to be as environmentally friendly as possible.

As well as discussions on the industry, there were speakers from major local and international competitions, such as Copa del Rey, Superyacht Cup, the Infanta Sofía Regatta and the Vendée Globe.

We would like to thank all members, exhibitors, visitors, speakers from different conferences, institutions and the media for their presence and participation in the first edition of the Balearic Yacht Show.

We will continue to promote the industry and services available in our islands at www.balearicmarine.org."